(updated 05 January 2021) The regulations for filming during the COVID-19 outbreak can vary quite considerably from city to city. In Germany’s federal system, the 16 state governments are in charge of enforcing lockdown policies. 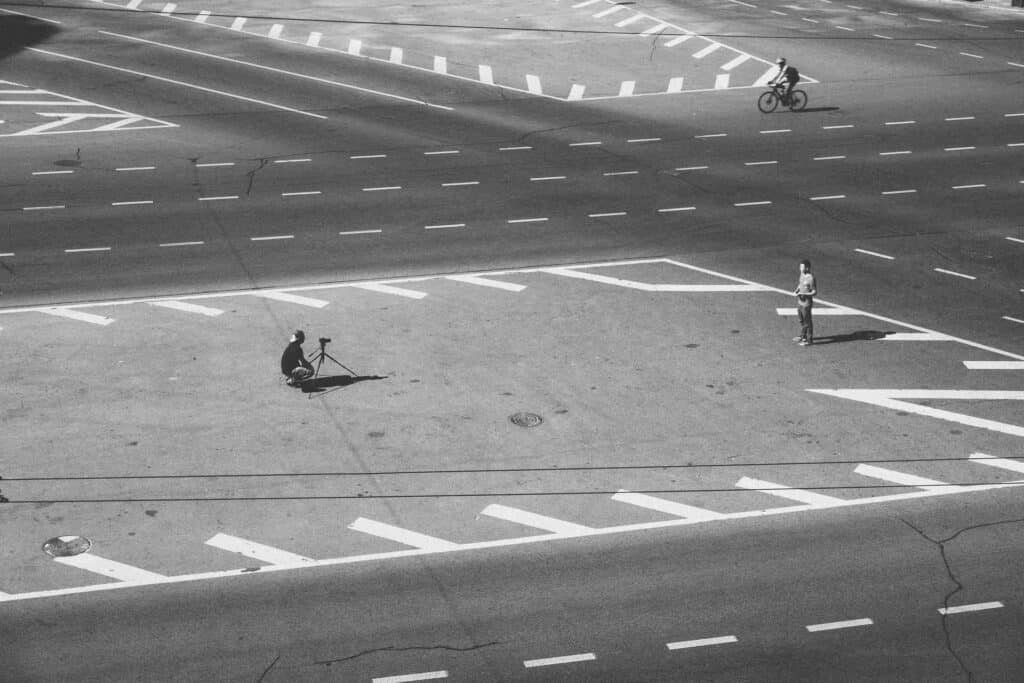 We will regularly update you about the current situation for filming in the most important cities for filming. If you plan to film elsewhere, please contact us so we can check the current regulations for you.

Since May 6th applications for filming on public grounds in Berlin are being processed again and permits will be issued. This has been confirmed by the film office of the Senate Department for the Environment, Transport and Communication and the district office of Berlin-Mitte. The producers must take care to implement occupational safety measures with regard to COVID-19.

The film service bureau will not issue filming permits (regardless of size) on public grounds transport facilities and in urban green spaces. Due to the applicable protective measures and restrictions to combat the coronavirus pandemic, this regulation applies until at least May 17, 2020.

Update 20 May: Since today the city of Munich processes applications for filming permits again.

According to the general decree in Hamburg that came into force on May 6th, permits for filming in public spaces are not being issued at present. The state’s film board says that approval of permits is still in discussion and there is already the chance that “smaller” shoots will be approved.

The city of Cologne has announced that it is possible again to shoot on public grounds. There is an application deadline of ten working days. No shooting is permitted for areas that are generally heavily populated.

Please note that in all cities the regulations can be adjusted at any time depending on the situation.

Regardless of the lockdown easing, there are still nationwide rules that need to be followed. 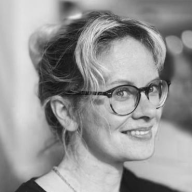